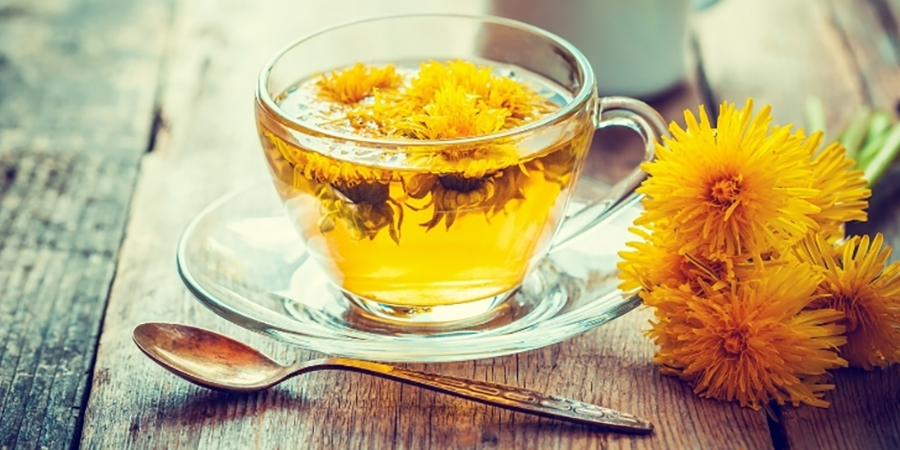 Posted at 15:09h in Skincare, Water Retention by Charlotte Gallagher

Immediately recognisable by its sunshine yellow flowers, dandelion is a popular choice for many to help alleviate uncomfortable water retention symptoms.

It’s a herb that grows all over the world. But in the UK, gardeners often see dandelions as just another pesky weed, rather than as the key ingredient of powerful herbal medicines.

Best known for its diuretic properties, dandelion is one of three active ingredients contained within HRI Water Balance – a natural remedy for bloating and water retention symptoms.

Just two of these easy to swallow tablets, twice a day can help relieve the symptoms of unwanted water retention such as swelling and bloating of the abdomen, ankles, toes and fingers.

However, the health-giving properties associated with dandelion extend far beyond helping with bloating and water retention.

Known in folk medicine as the ‘elixir of life’, the roots, leaves, flowers and stems of the dandelion plant have been used to treat a whole host of other health complaints over the centuries.

Type 2 diabetes is a serious – and sadly increasingly common condition – where the body builds up resistance to insulin, the hormone which breaks down sugar. To maintain healthy blood sugar levels, type 2 diabetics require extra insulin.

Studies have shown that dandelion extracts can stimulate the pancreas to release insulin. For this reason, in traditional medicine dandelion is believed to help reduce blood sugar levels for people with type 2 diabetes.

It may surprise you to learn that, tossed with a little salad dressing, dandelion leaves are actually pretty tasty and are absolutely packed with nutritional value.

In particular, these leaves are a fantastic source of calcium, the mineral needed to grow strong, healthy bones. As well as calcium, dandelion leaves are also high in vitamin C which helps to protect against bone damage.

If you suffer from osteoporosis or a similar condition, why not try adding a few dandelion leaves to your lunchtime salad? This recipe looks particularly tasty!

If you’ve ever had a Urinary Tract Infection like cystitis, you’ll know they’re no fun.

Diuretics are medicines that increase the amount of urine you produce. When you’re suffering from a UTI, this is exactly what you want to do. To overcome the infection, you need to flush the bacteria causing the problem out of your system.

That’s where herbal medicines containing dandelion can help. Thanks to its diuretic nature, it will help the body excrete fluid and its anti-inflammatory properties can help to reduce inflammation.

As the saying goes: ‘wrinkles are proof of a life well smiled’. But if you are looking to prevent premature lines and wrinkles, dandelion root may be able to help. That’s because it’s brimming with Vitamin A.

Vitamin A moisturises the skin from within, helping to preserve that plump, youthful glow. In fact, you might notice vitamin A (often referred to as retinol) listed as an ingredient in many expensive anti-ageing skincare products.

Anaemia is a condition that affects the number of red blood cells in your bloodstream. In turn, this reduces the supply of oxygen to your body’s tissues causing symptoms like tiredness and weakness.

Doctors usually prescribe iron supplements to people with anaemia as iron stimulates the production of haemoglobin, the protein which carries oxygen around the body. Often zinc is also prescribed as studies have shown a zinc deficiency can make the symptoms of anaemia worse.

The good news? As well as many other macronutrients, dandelion contains high levels of iron and zinc and so it’s worth a shot if you’re trying to beat anaemia.

Time to appreciate the humble dandelion

Next time you’re sunbathing at the park or mowing the lawn, stop for a moment to appreciate the common or garden dandelion. After all, they’re not just irksome weeds.

Dandelion is a popular ingredient with people who want to tackle a long list of health conditions including water retention symptoms, diabetes, bone deficiencies, UTIs, premature ageing and anaemia.

So if bloating or water retention are health problems you suffer from, try adding a couple of tablets, twice a day of HRI Water Balance to your daily routine for a safe, measured dose in a fully licensed herbal medicine.